Are you bragging or sharing your value? 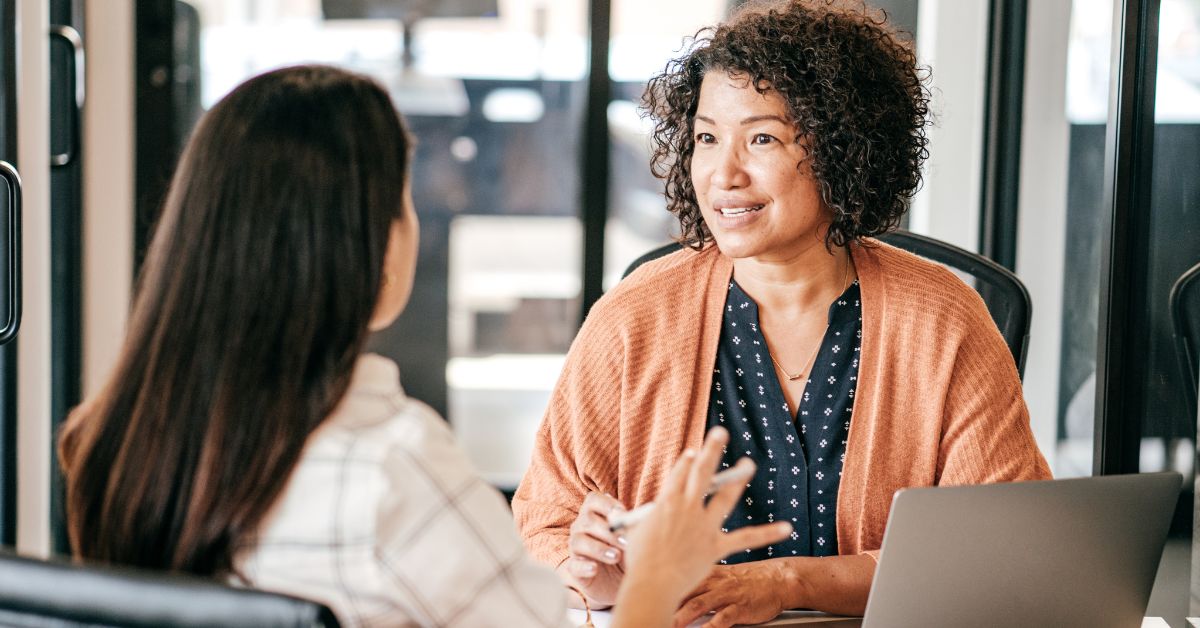 Katie: “How would you relate your value to bragging? Because bragging gets a really negative connotation. A lot of people think it’s arrogant to brag. I would love for you to talk about more, why is bragging such a negative thing, but how can we kind of change our mindset around bragging?”

Dr. Bragg: “I think as women bragging is really viewed as a negative thing, because like you said, we see them as obnoxious as negative, whatever. And that’s what empowers me to talk about TheBraggFactor, especially with women, because so many women lose jobs and promotions because we think of bragging is so negative, but I asked you Katie, if you’ve ever worked anywhere other than your own business, how often did the boss come by and say, Katie, let me just give you a raise today.”

Katie: “I mean, not very often, it’s happened a couple times, but cause I put my head down and work. I never asked for it.”

Dr. Bragg: “Right. But men will ask for that. And so it gets a negative connotation, but I say the reason brag is a five letter word, my name B-R-A-G-G and not a four letter word B-R-A-G is because that second G stands for gratitude. And I think it is the gratitude that is the seperator Katie, that if you say I did this and you said from a standpoint of gratitude, then people will embrace what you did. And so if we brag from a standpoint of gratitude, it’s seemed different and you’re just brag, bragging. And then also are you bragging something that was factual? Like if you say I was able to, with the help of, uh, my staff raised $10,000 for our church choir, you may be bragging. That’s a fact, but see how it came across that you did that with your staff and you did it for the church choir and whatever, how people will receive that. So that’s why you want to do it from a standpoint of gratitude and it comes across much better, but people view it as a negative thing. But I can tell you that if you don’t learn how to do it and promote yourself, you are gonna fall short on some of the things that you are deserving of because that person would take your job from you or take the accolades from you that you really accomplished. And it would be your work. I have been in situations where I know I did a certain thing and the person presented it like they did and I had to learn, oh no, I can’t keep letting him get credit for that.

To listen to the whole podcast episode on Contagious Confidence, visit this link and select your preferred listening platform.

Stay on Track With Your Goals with Dr. Bragg’s 90-Day Journal!

It is important that we start working on our goals right now. This is why I've created a supplement to my best selling book, Dreams Without Goals are Nightmares, a 90-Day journal, so you can stay on track and make sure that you accomplish your goals in 2023. To ensure...
Read More

How to come up with an idea for your dream business

Sometimes people have the best business idea that comes from their skill, from their hobbies or their passions, more so than something they were trained for. A young woman who came to see me in a workshop, and her hobby was graphic arts. She was training into...
Read More

You Need to Express Love

Today, I heard an old song that goes, "it takes a fool to learn that love don't love nobody." When I thought about that I was reminded of the fact that in order for people to know that you love them, you have to take time to express love. Because love doesn't love...
Read More

Time to stop the insanity

One of the things I want to remind you of is when you want to achieve your goals you need to get clear on what you want to do. And sometimes you are going to the wrong people to get advice, and when those people give you advice you're never able to move forward. It is...
Read More

We’ve talked about it before, but I want to talk about it again — the importance of giving yourself positive self-talk. I just don’t tell you this just to tell you. I’m telling you this because this simple exercise can help to boost your self-confidence and your...
Read More

How to Fake It Till You Make It

Hi, this is Dr. Bragg from the brag factor.com with a tip for a Terrific Tuesday. I think it is very important for you to behave as if. For instance, when my mother told me when I was in that chemistry class, you just act like this is the Winford Bragg show. So I had...
Read More

Sometimes to develop your self-confidence you have to set potential confidence targets. A confidence target might be starting a task or project that you've been putting off for a long time. Often we put off starting an important task because they seem overwhelming....
Read More

How to Start Getting Comfortable with Self-Promotion

I think that bragging a little bit on yourself will give you confidence. You could start out not having confidence, but after bragging on your self, you'll gain a little confidence. This is why I tell people that they need to create what I call a Bragg Book about...
Read More

Stand Up in a Group to Boost Confidence

If you're having problems with your self-confidence why not try standing up and asking a question at a public meeting or in a group? By doing this you're making yourself the center of attention for a few minutes. Later you will find that this helps to boost your...
Read More

All of us have had setbacks and disappointments and some failures in our life. When we were a child, sometimes when we did things that weren’t right, they were met with great emotional intensity when we made an error or mistake, more so than some of our successes. As...
Read More

You must unleash the power of goal setting

Before you can fully unleash the power of goal setting you must write down your goals and be clear of where you are now and where you want to go. Take time to jot down what's holding you back. But it is equally important that you decide what you want and understand...
Read More

Access Your Goals: We’re at the Halfway Mark for 2022

Hi, this is Dr. Bragg from TheBraggFactor.com with a Tip for a Terrific Tuesday. As you all know, we're well past the halfway mark for the year. Take a look at your goals that you made at the beginning of the year and make sure that you're on track. If you're not, I...
Read More

3 Steps to Improve Your Focus

Did you want to improve your focus? You should ask yourself 3 questions. What have I done the past week that's been working for me? Write it down so that you can have those steps to what you've been doing. Secondly, ask yourself - What can I do to further accelerate...
Read More

Morning Routine is important, and maybe you're into meditation, maybe you're into Tai Chi, maybe you have exercise, maybe you listen to music. And then, and I wanna start my day with confidence. And that means that I don't look at the cell phone early in the morning...
Read More

The power of your healthy mindset

What you think about yourself matter

What’s Distracting You From Your Goals?

There are three distractions that can cause us not to reach our goals. One of them is PEOPLE. Are the PEOPLE you're spending time with an asset or a liability? Secondly, your PASSIONS. Are there things that you enjoy doing that are distracting you from reaching your...
Read More

Tell Your Loved Ones How Much You Care

As we enter the Thanksgiving holiday season, remember to take time to show gratitude to those who you love. When is the last time you actually told your loved one, how much they mean to you? How much you appreciate them? Relationships are at the heart of every...
Read More

Prayers for the University of Virginia Football Players Families

Today, I'm sending my condolences and prayers to the families of the three University Virginia football players who were killed in a shooting on Sunday night. I'm also sending prayers that the two other students who were injured will recover fully. Our thoughts and...
Read More